Waist management starts in your brain 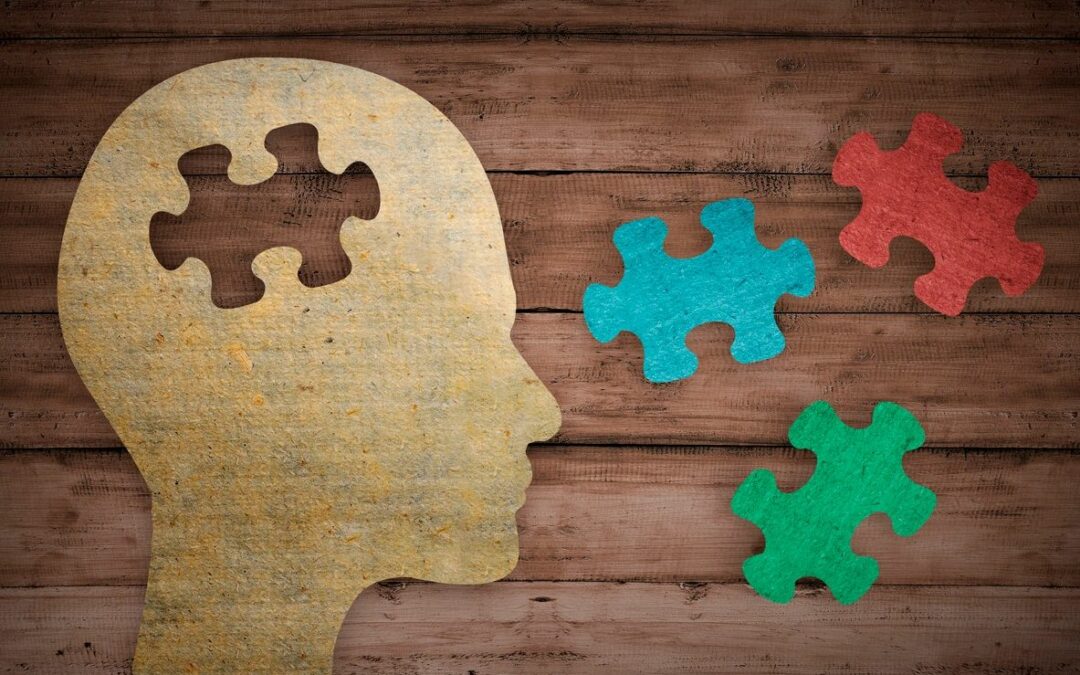 Could your brain cells be the next weapon to fight the obesity epidemic? Scientists from the UK believe it could happen. With over 30% of the population defined as obese and between 15-20% of children and teens in this category, the discovery is welcome news. Nicholas Dale, a neuroscience professor in Warwick and his team discovered a group of cells called tanycytes that talk to the brain directly and tell it to stop feeling hunger. Tanycytes are glial, non-neuronal cells found in the hypothalamus that may control body weight and energy levels. The cells have been discovered to control satiety, the feeling of fullness, based on certain nutrients in our food.

The scientists concluded that amino acids are identified by umami taste receptors, and coordinate the relationship between amino acids and the brain. Umami is responsible for savory taste in humans and most non-aromatic amino acids in rodents. According to professor Dale, “Amino acid levels in blood and brain following a meal are a very important signal that imparts the sensation of feeling full.” 1

Sources of lysine and arginine include meat, poultry, avocados, apricots, almonds, lentils, mackerel and plums. These foods could possibly make us feel fuller sooner. The scientists suggest that dietary interventions could alter hypothalamic brain circuits responsible for appetite. Research shows that tanycytes can make new neurons and can be remodeled by dietary interventions. 2 While more research is needed, it certainly can’t hurt to add lentils to your diet a few times per week, almonds, plums or apricots as snacks and fatty fish like mackerel into your meal plan. Add avocado to salads or sandwiches as well.