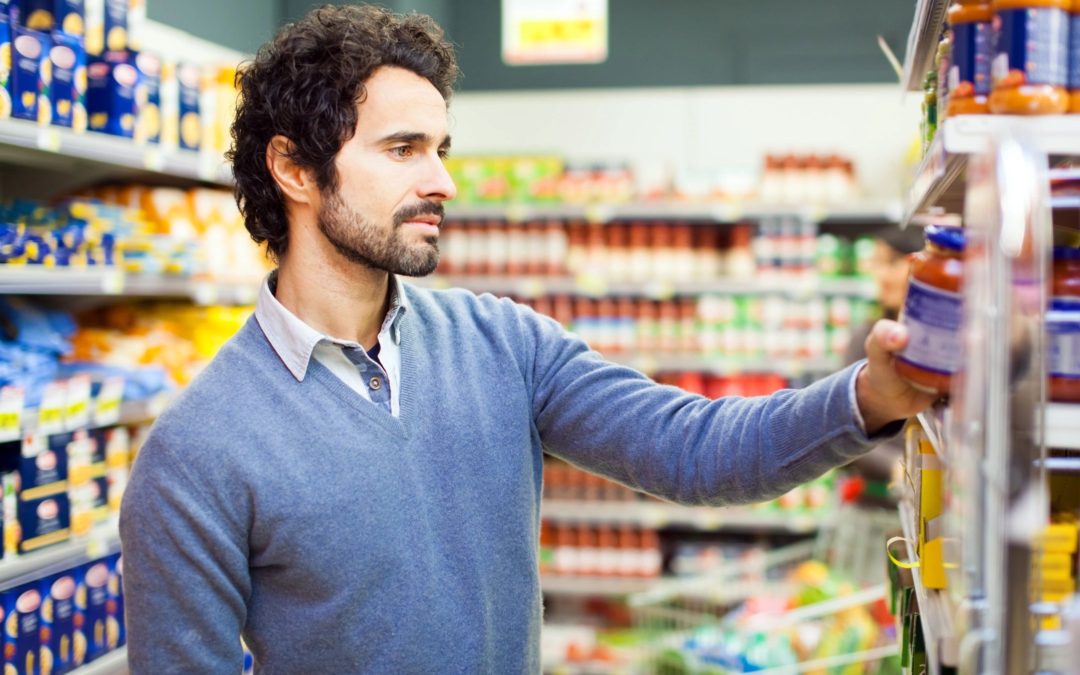 September is prostate cancer awareness month.  What you eat can either protect you from the disease or promote it.  Below are some foods to include and those to shy away from in preventing prostate cancer.