Let’s talk about your gut 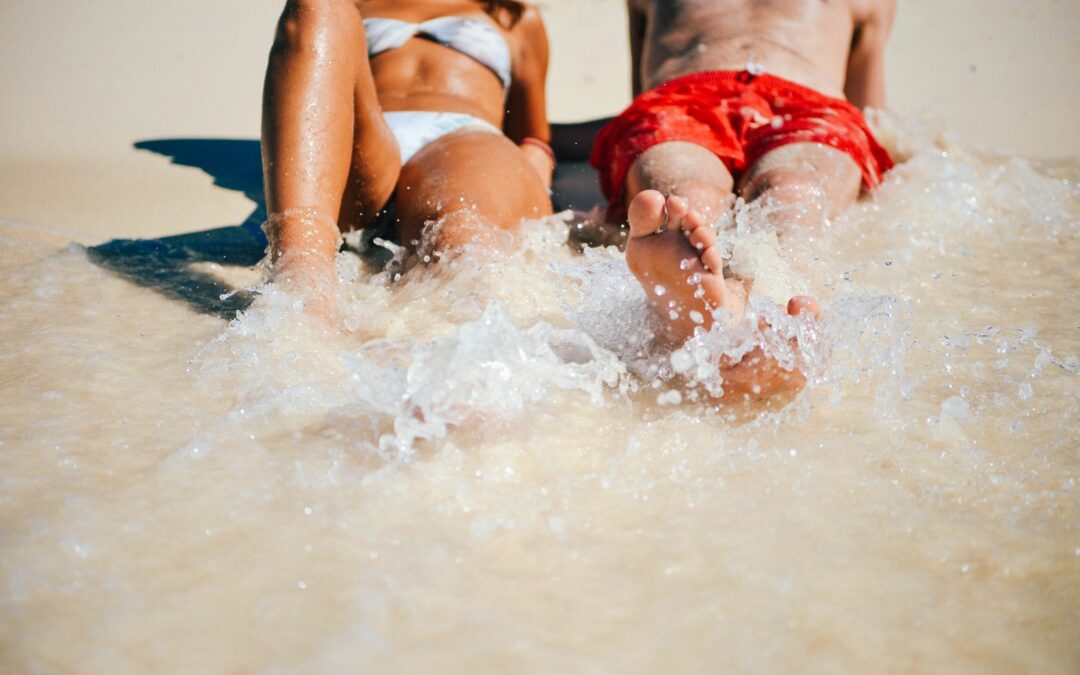 If you’ve been hearing a lot about “taking care of your gut”, it has more to do with the inside of your abdomen than the paunch many Americans may be worried about losing before bikini season. Your gut, or biologically speaking, intestines, are the home to millions of strains of bacteria known collectively as microbiota or the gut microbiome. And just like snowflakes, everyone’s gut microbiota is uniquely different.

The bacteria in our guts is responsible for metabolizing nutrients from food, acting as a protective barrier against infections in the intestine and making fat-soluble vitamin K, which is needed to help make proteins that help clot blood. In addition, researchers are just scratching the surface about how the microbiome may impact health conditions such as arthritis, heart disease and cancer. 1

There are several factors that influence your gut microbiota including age, diet, genes, environment and medications, in particular antibiotics, which can significantly alter gut bacteria. Of these factors, diet may be the most controllable.

Microbes thrive on various components of food such as fiber. Some microbes make compounds that seems to keep us healthier, while others produce substances that may worsen our health. For example, a scientific study found a link between pediatric obesity and antibiotic use early in life. Research has shown that in mice, a diet high in fat increases gut permeability and raises gut absorption of endotoxins that foster weight gain, inflammation, obesity and diabetes. 2

Our gut microbiota is very complex and it’s difficult for scientists to identify which bacteria would be the most beneficial in preventing disease. According to Dr. Hohmann, who works in infectious diseases division at Harvard-affiliated Massachusetts General Hospital, a few dietary tweaks may make a big difference, though gut microbiota change slowly over time and not overnight. She suggests adding the following foods to our diets:

While it may be tempting to take an over the counter pro-biotic and call it a day, scientists suggest that probiotics do not typically change the gut microbiota on a permanent basis. Research indicates that a few strains of probiotics have been found to modify the gut, but once they’re stopped, the gut microbiome may reverse back to its previous state. Probiotics may be useful in treating loose stool related to antibiotic use, but for the most part, the data of their effectiveness is not very convincing. 4

Until research proves otherwise, our best bet for a healthy gut is to eat a high fiber, plant-based diet with fewer servings of high fat animal foods, salt and refined carbohydrates. This will not only improve the inside of our guts, but may also give us a more flattering gut on the outside.