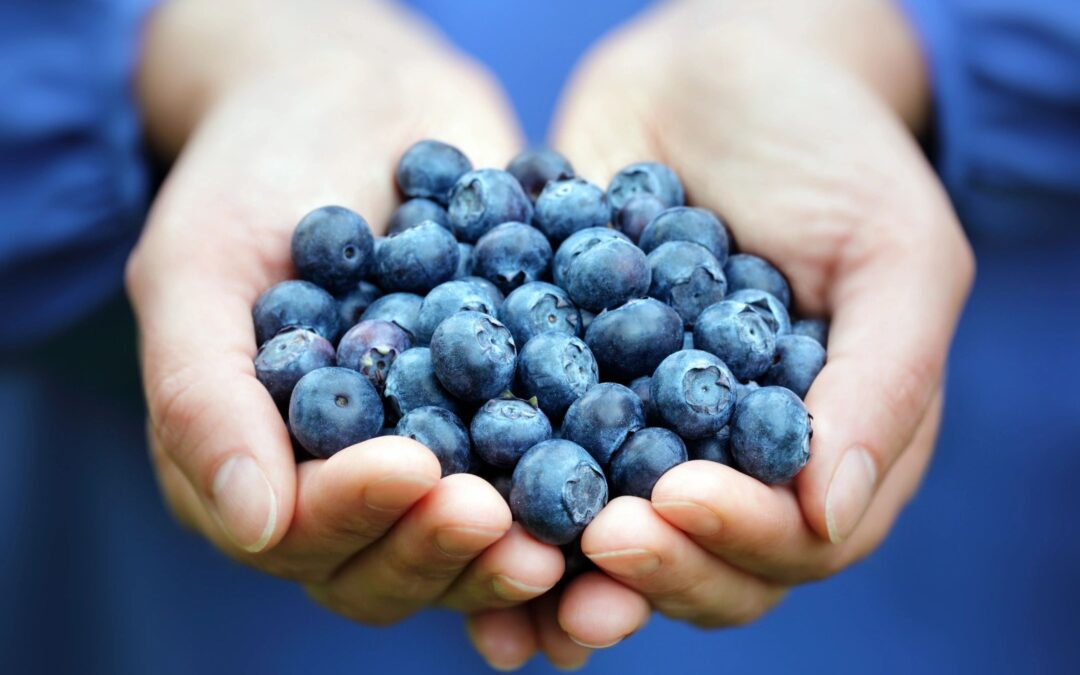 While we all experience stressful times in our lives when we can’t find our keys or walk into a room and forget why we’re there, dementia is a little different. June is dedicated to Alzheimer’s awareness and prevention. Keep reading to learn more.

Dementia occurs when neurons in the brain lose their functionality and are no longer able to communicate with other brain cells and eventually die. In addition to memory loss, individuals may have loss of reasoning skills, language and ability to focus.

Personality changes as well as trouble controlling emotions may also develop. As the disease progresses, individuals may forget to eat, have difficulty swallowing or have trouble recognizing family and friends.

Unfortunately, there is no current cure for dementia, so prevention is key. It’s estimated that up to 40% of cases of dementia could be prevented.

The CDC predicts that by 2060, nearly 14 million adults will be diagnosed with dementia. Despite what people believe, dementia is not a normal part of aging. Alzheimer’s dementia is the most common type, but individuals may develop vascular dementia related to previous strokes or other causes that limit blood flow to the brain, such as high blood pressure. 1

Reducing blood pressure was associated with a reduction in dementia and cognitive impairment according to a recent meta-analysis of studies in over 96,150 patients. The duration of the study was over 4 years and included subjects whose blood pressure was controlled through medication.

Controlling blood pressure through diet is also beneficial in reducing risk for dementia. Combining DASH (Dietary Approaches to Stop Hypertension) with a Mediterranean diet is known appropriately as the MIND diet (Mediterranean-DASH Intervention for Neurodegenerative Delay). 2

The diet was developed through a study done by the National Institutes of Aging in 2015 by a nutritional epidemiologist at Rush University Medical Center. The diet reduced risk of Alzheimer’s by 35% in those following it moderately and strict followers had a 53% reduced risk. 2

The diet is heavily plant-based, advising up to 10 servings of fruits and vegetables daily. Green leafy vegetables, berries, nuts and seeds and sources of omeg-3-fatty acids have all been found to play a part in reducing the risk for dementia.

Here’s what to include:

Leafy greens– contain antioxidants that protect brain cells from damage. A researcher at Tuft’s found that eating a cup and a half of greens daily reduced the risk of developing memory deficits associated with dementia. Brussels sprouts, collard greens, kale and spinach fall into this category. 3

Blueberries- contain anthocyanin, a natural anti-inflammatory, anti-oxidant that gives blueberries their beautiful hue. They’re believed to reduce inflammation and protect cells of the brain from damage that leads to dementia. Experts suggest a minimum of ½ cup of berries at least once per week. Blackberries, raspberries and strawberries may also protect brain health. 3

Nuts and seeds- are a source of polyunsaturated fat as well as magnesium and phytochemicals, which help regular blood pressure. Diets containing regular intake of various nuts and seeds (a few handfuls per week) have been shown to reduce the risk of dementia. 3

Fatty fish- such as salmon or mackerel in addition to plant-based foods like walnuts and flaxseeds, are a source of omega-3-fatty acids. These fats help reduce inflammation, which may damage brain tissue. A recent research study showed that brain scans of healthy, older adults were less likely to indicate signs of vascular disease (a risk factor for dementia) when the subjects consumed at least two servings of fish per week. 4

Beans and lentils- known as “pulses” in the nutritional world, are plant-based sources of protein that are beneficial for brain health. A source of soluble fiber, beans and lentils help regulate high blood sugar, which has been linked with the risk of vascular dementia. Enjoy them two to three times per week in place of high fat meats. 5

Dementia does not have to be your destiny. Healthy aging is in your hands!