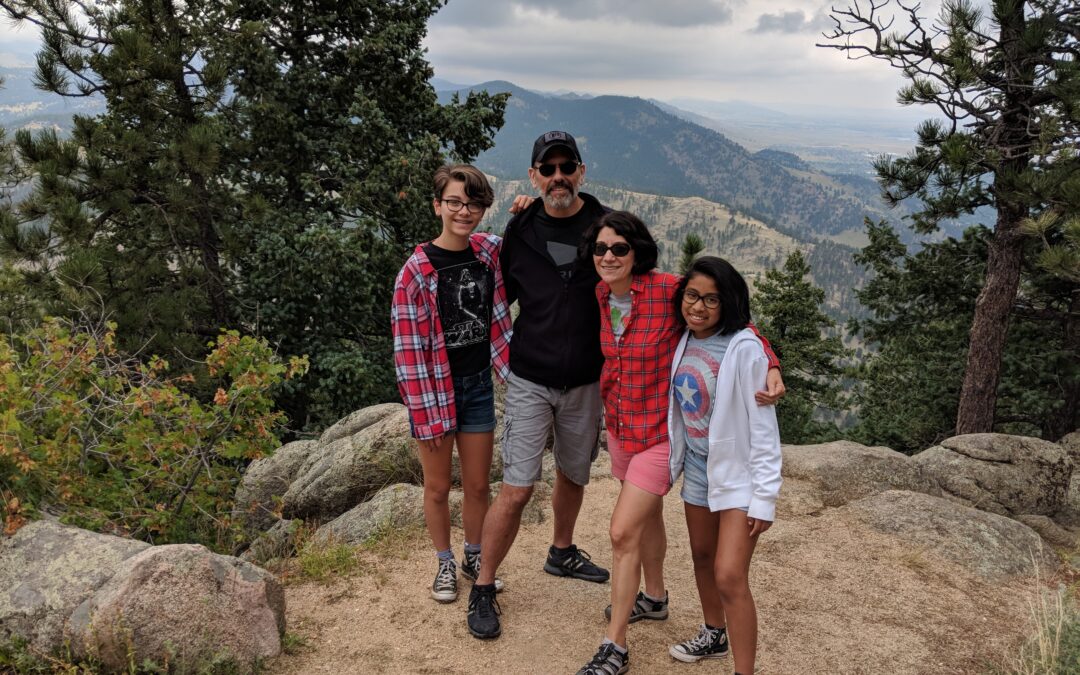 The teen years are difficult for any family. We often get in spats over semantics. I call studying, “homework”, my 13-year old doesn’t see it as “work” unless something is written and gets turned in. No family is perfect. Conflict, differences of opinion and other factors may play into issues. But there’s a silver lining. A recent study finds that families with teens that have dinner with each other are more likely to make healthy food choices, in lieu of parents and children that have problems talking or connecting emotionally. 1

The report in JAMA Network Open found that even when families had trouble juggling daily routines or were not exceptionally close to each other, more frequent family dinners were linked with more healthful eating among teens and young adults. 1

According to the lead author Kathryn Walton a doctoral student at the University of Guelph, Canada, “The big thing is that over and beyond family functioning, family meals still matter when you’re thinking about dietary intake for adolescents,”. Walton, now a research fellow at the Hospital for Sick Children in Toronto states several studies have evaluated the benefit of family meals. Time and time again, the have found that they lead to teens consuming more fruits and vegetables and less fast food and sugary beverages. 1

But, she said, “Critics have suggested that family dysfunction may interrupt the benefits of family meals because it may be harder for low-functioning families to organize and prepare meals or to have healthy foods available in the home . . . .” 1

Walton and her researchers reviewed data on teen and young adult children of men and women who were subjects in a large, long-term Nurse’s Health Study. The study included data on over 2700 young people aged 14 to 24 that were living with their parents in 2011. 1

Through a series of nine statements rated on a 4-point scale, family functioning was measured. The scale included: Individuals are accepted for who they are; I feel like I can talk about my problems or share a problem; I feel like I am heard in my family. 1

The researchers discovered that the more frequently teens and young adults ate dinner with their parents, the more often their overall diets contained fruits and vegetables and less fast food and sweetened beverages. The differences in healthy food intake were statistically significant despite being small. 1

The question now according to Walton is how to encourage more families to eat dinner together. She suggests that families who aren’t dining together can star with just one meal per a week and build on that success.

It may also be easier to achieve if parents don’t make dinner “a big affair”. Walton suggests using bagged salads or frozen vegetables as they’re just as healthy as fresh and simpler to prepare.

Another idea is to give teens meal prep tasks. Walton states this is really important in families that are extra busy. “Many hands make light work”. She notes there’s the extra bonus of kids learning food prep skills. 1

Dr. Mara Minguez of New York-Presbyterian in NYC, who was not involved in the study notes, “It’s really exciting to hear more evidence that eating together, along with decreasing risky behaviors and improving on mental health issues, such as depression, can also benefit overall health,”.2 One caveat to the study is that it was performed in a mostly white, highly educated population. Minguez works in NYC with many different cultures and wonders if “the findings can be generalized.” 1

Poorer families may find it more difficult to have sit down dinners as parents often work late. But they can compromise, Minguez says, by eating dinner later in the evening. “It’s just a matter of understanding why this is so important”.

“I love the idea of something simple for families to implement that has a substantial impact on health,” said Dr. Tammy Brady of Johns Hopkins Medicine in Baltimore, Maryland, who wasn’t involved in the study. We need more research in more diverse populations according to Brady, but the study shows that “the family functionality piece isn’t that important.” 1

Here are some easy ways families can dine together more frequently: 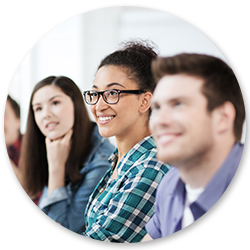 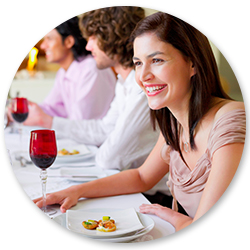 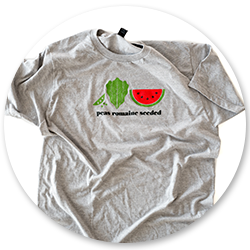