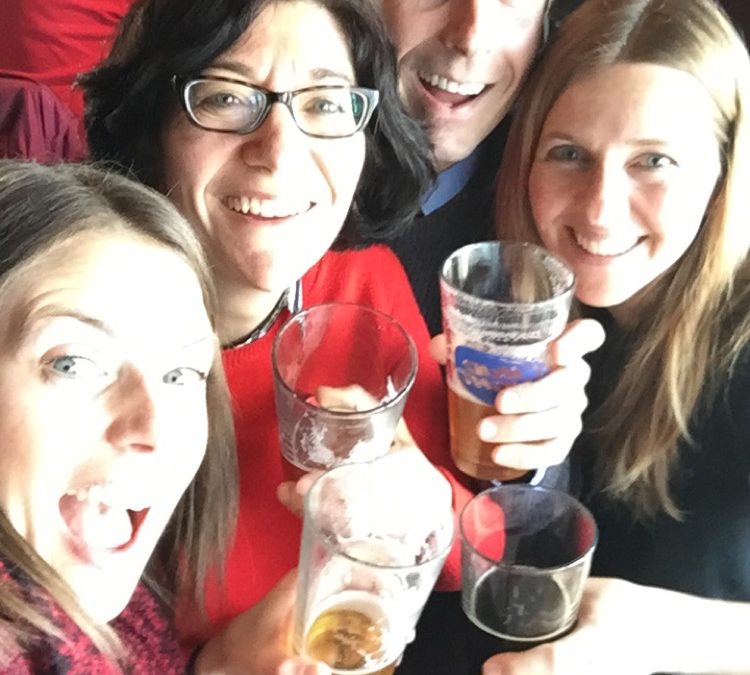 I’ll be honest, I’ve never been a fan of food restriction challenges. Hearing about the Whole 30, 21-day “cleanse” or Keto diet sends me over the edge. Giving things up for Lent is about as close as I would come to being that restrictive with my diet. In fact, I have given up, “giving up” things for Lent over the years. But for some reason, I decided to try “Dry January” and see how I’d feel being alcohol-free for a month. While I don’t drink in excess, I was drinking more frequently over the holidays than I’d prefer. Here’s what I noticed.

Will I stop drinking forever? Maybe. To be honest, I didn’t miss it as much as I thought I would. I enjoyed knowing I won’t wake up feeling foggy and tired. I like feeling a little lighter in my clothes. I’m not worried about what people will think while I drink seltzer water. Giving up coffee is another story. And I just won’t go there.